Hitting Cancer Below the Belt

The passing of Rich Conklin in January of 2011 led his wife of nearly 20 years to create Hitting Cancer Below the Belt (HCB2). Rich passed due to colorectal cancer at the young age of 43. Founder and now Executive Director, Melinda (Mindy) Conklin, envisioned the ability to offer special events and services which would increase screening rates and educate the public.

Rich Conklin, husband of HCB2 founder Mindy ConklinRich Conklin shared his wife’s vision which he documented in the last letter he wrote to her, “I realize that I can only do so much and that I need to pray and listen to what God has to say. I hope God’s plan allows us the chance to help others. If not together, I know you will.”

Through prayer and support from family, Hitting Cancer Below the Belt, Inc. took shape and became an entity in December of 2012 and was established as a 501(c)3 in April of 2013. 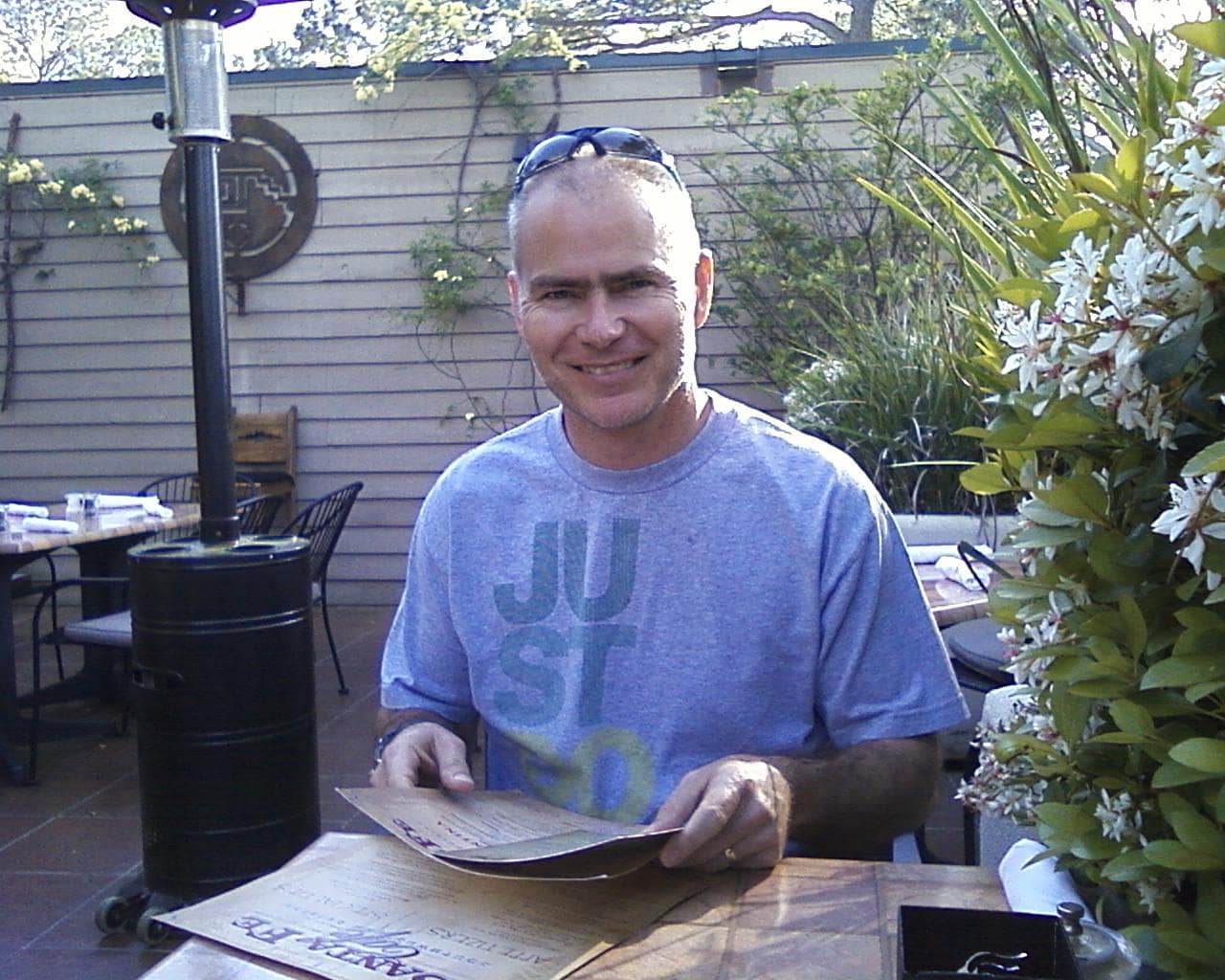